Why I Signed a Shoe

For ten consecutive years, I gave my keynote at Florida State University’s New Student Orientation, which involved six weeks of speaking to 6,000 students and 10,000 parents. It was awesome to see how the students and parents reacted to the concept of writing the next chapter of their lives called “The College Experience.”

Of all the people I ever met at FSU, there was one student in particular whose story has stuck in my mind.

This young man hadn’t had it easy lately. His family was dealing with a lot of issues, so much so that he had to drop out of high school and get a job so he could feed himself. But instead of giving up on his education, he bought and borrowed his friends’ textbooks so that he could study on his own. When the time came for him to take the SAT, he scored high enough to earn a full ride to Florida State.

While the scholarship covered his tuition, it didn’t cover his living expenses or books, so when he arrived on campus, alone and without his parents there to support him, he had no idea how he was going to make it through the next four years. After hearing me speak at his orientation, the young man came up to me. Instead of asking me to sign a book, he handed me his shoe.

He said, “I want you to sign my shoe. That way, every time I’m overwhelmed and I look down, I’ll see my foot and remember that I’m the star of my show, I can write anything I want in the next chapter, and I am Living the Dream.”

This student blew me away. He was bright, hard-working, and he was willing to take the chance to come to college even though he didn’t know how he could afford it. His passion and persistence still strike me as one of the best examples of what it means to claim the starring role in your life so that you can Live the Dream.

Remember, passion supersedes natural ability every time: This young man was sharp, but without his passion, he wouldn’t have made it to Florida State.

So: The next time you’re feeling defeated or unsure, look at your shoes and remember the young man from Florida State University who figured out how to Live the Dream one step at a time.

You’re the director, so take charge of your show and produce the life you deserve. Click here to learn more about spending a VIP day with me to write new scripts for your life!

Previous: Here’s Your NOT To-Do List
Next: Why Mentorship is The Most Rewarding Part of Your Career 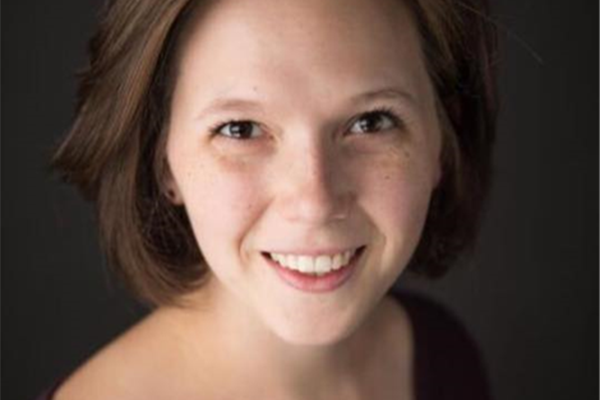 You all know Curtis. He’s the reason you’re reading this in the first place. You don’t know me. My name is Esther and I’ve been working at the Curtis Zimmerman Group for a… 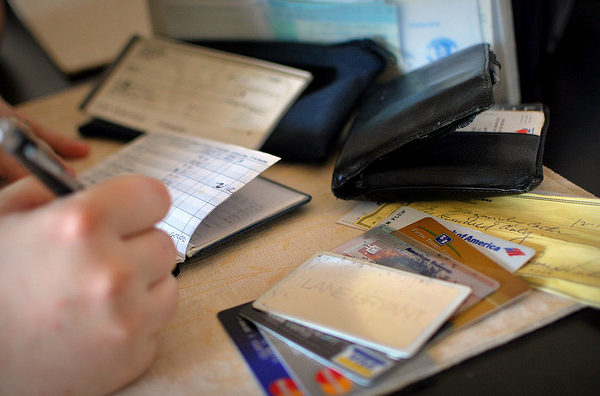 My son is a junior in High School this year and we are just beginning the journey toward his next educational step- College! We have been bombarded with postcards, articles, emails and invitations… 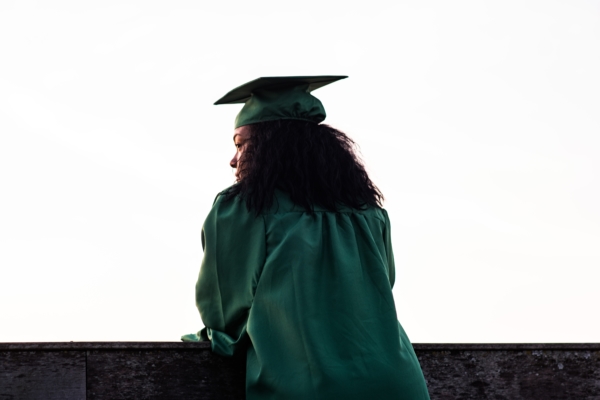 How to Save $40k in College

College is expensive. There’s no way around it, and if you want to go to a four-year private institution that offers almost no merit-based scholarships like I did, then you’re really in…