It’s Time for Your Super Bowl 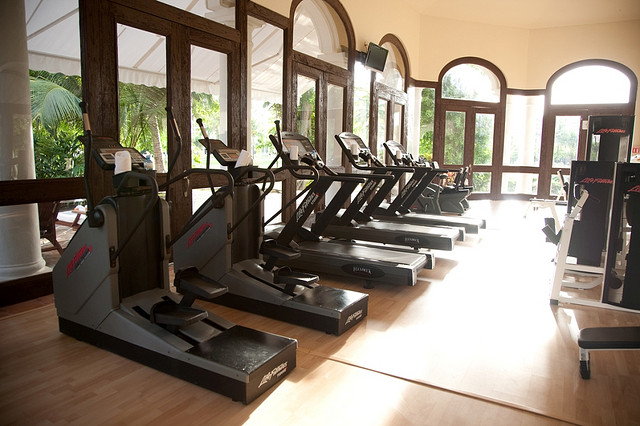 Did you know that the day after the Super Bowl is one of the biggest days for gym sign ups? Maybe it’s because people are inspired by the extreme athleticism of the players, or maybe it’s because now that football season is over, they figure they might as well get themselves up and off the couch.

This is Caroline, Curtis’ marketing manager, and that happened to me in the last week of December: I could just feel that it was time to start working out again. I’d slacked off in the week or so before Christmas, and now that Christmas was over and New Years was coming, I needed to get back on the horse.

I was flicking through an app on my phone that I’d downloaded months before but had never used. It’s called Nike Training Club, and it allowed me to customize my own four-week workout plan that combined running with high-intensity strength training and yoga on the off days.

As I looked through the day-by-day workouts laid out in the program, I had this thought that if I actually did this, it would be really good for me, maybe even improve my fitness level more than my old routine. But my immediate thought following was, “But that’s a big IF.”

I stopped. Why did I say that to myself? Why question my own ability to accomplish this? I was telling myself that I couldn’t do it before I had even decided to start.

I think we often do this without catching ourselves—ward ourselves off from trying because we tell ourselves that we will likely fail anyways.

But even if I do fail, isn’t some exercise better than none?

Trying and failing at something is always, always better than not starting at all. It gives us the opportunity to learn and grow, and it shows us that we are capable of more than we think.

I would encourage you to catch yourselves the next time you start saying “I can’t” without thinking about it. If you don’t have a good reason for why you can’t, then maybe you can and you should.

Three weeks into the Nike Training Club, and I haven’t missed a day. Living the Dream!

What have you been putting off because you doubted your ability to succeed?

Previous: What Happens When Two of My Favorite Companies Work Together
Next: Don’t Outsource Your Integrity, Quality, or Brand Equity 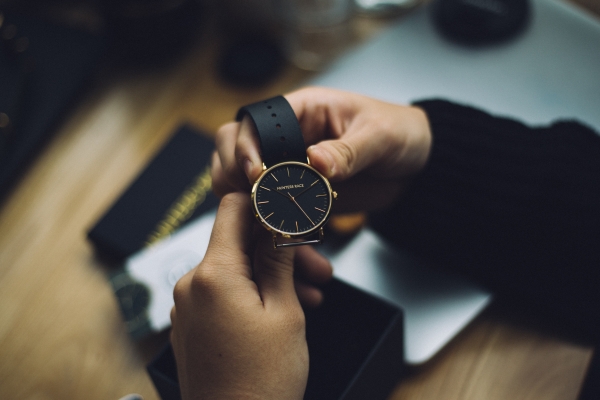 You may have heard of–or attended–a business training retreat or conference. These can be incredibly useful to learn more about the current business world, new developments in technology or social media and becoming… 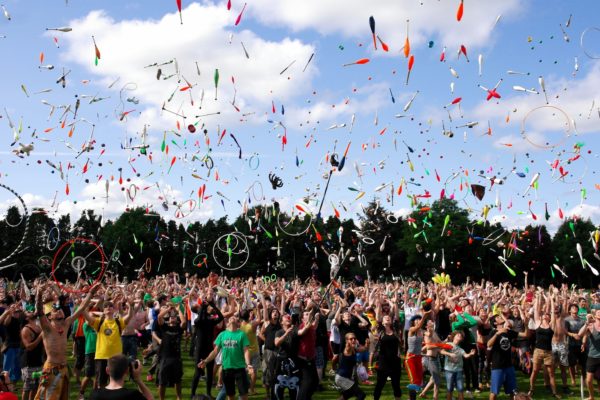 Brightly dressed children shouting and laughing flood the streets. Live music plays underneath the crowd’s cheers. Balls and batons are flying through the air. As the sun sets, some brave children begin tossing…