How to Prepare for Positive Reviews 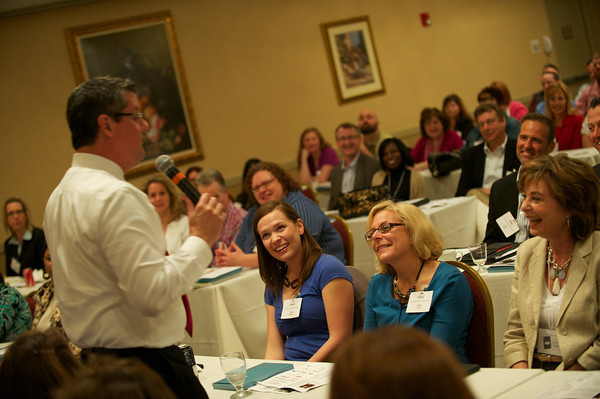 Referrals are how most things sell in the modern market. Traditional advertising and marketing only has a fraction of the impact that a one-to-one recommendation does, and, unfortunately, it’s the same for one-to-one negative reviews as well.

A few months ago, I was excited to speak for the marketing department of Universal Studios Orlando, and I was most excited to find out how I got the engagement. Dan Donovan, a long-time executive with Universal, was looking to hire a speaker for his next corporate meeting. Knowing that a personal referral is often much better than a Google search, Dan asked his team if anyone knew any good speakers.

I was excited to find out that my name came up in the conversation. One of Dan’s team members had sent their child to Florida State University, where I have been a keynote speaker for the new student orientation for the past ten years, totaling over 100 appearances. Dan knew a lot of his employees had sent their children to FSU as well, so he decided to run an experiment before hiring me.

Dan told his employees to ask around about this “Curtis Zimmerman,” to find out what the parents and students at FSU had thought of him, and whether he was worth investing in for the next meeting.

The response Dan received shocked him. The reports started pouring in, and all were positive and enthusiastic, strongly recommending that Dan hire “Speaker Boy.”

I tell this story not because I think I’m so great and you all need to hear about it, but rather because it demonstrates the power of referral and the power of consistently delivering what you’ve promised. If even one of those FSU parents had returned with horror stories, Dan would’ve gone looking for another speaker.

You can’t control getting a negative review, but you can control putting out a great product and consistently giving your best every day.

If you sent a question about your product or service out into your network, what responses would you hear back? Would they all be the same? Would they consistently be positive? If this was happening to your service or product right now, would you be excited or nervous?

I really enjoyed speaking at Universal, but it was only possible because of the experiences I’d had before at FSU. What are you doing today to prepare for positive reviews in your future?

Previous: Why I Customize My Juggling Balls
Next: The Scary Side of Parenting the iGen 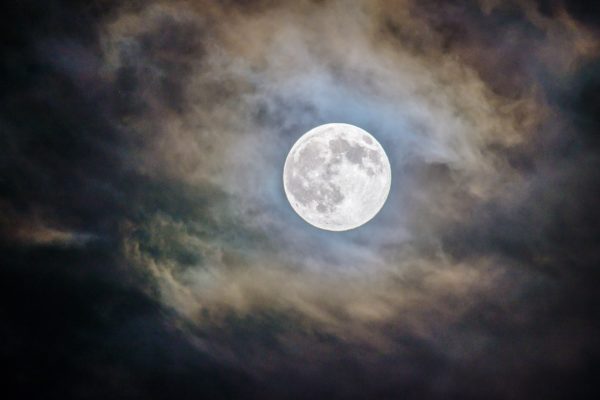 Picture this: I’m on stage speaking to the marketing department at Universal Studios Orlando, and I look out into the audience and see Frankenstein in the third row. Seriously, I saw Frankenstein. Except…