Opening Happiness and the Importance of Emotional Marketing

Emotional Marketing is key to brand success. I sat down with master-marketer Robert Gabsa, a long-time friend of mine to learn the secret to Coca-Cola’s advertising prowess.

Does your brand make people happy?

That’s the question that Robert Gabsa, marketing and brand experience expert, asks every  time he approaches a new project.

I’ve known Robert for over 35 years. In fact, for 20 of those years we performed as mimes together, at Marineland in California and around the world on cruise ships. You could say he got his best marketing experience during those years, as he learned to market and sell a product nobody really wanted — a mime. (I mean, who ever says, “I know what we need — a mime!”)

Robert has gained over 20 years of experience in integrated marketing with emphasis in brand experience optimization, and he’s designed and overseen campaigns for major companies such as P&G, Coca-Cola, Kellogg’s, Microsoft, Food Network, Macy’s and Kraft.

Robert visited me a few weeks ago, and while he was in town, shared a few stories and insights about marketing I knew you’d love to hear about.

He explained that you can pour all the research, design, and beautiful packaging in the world into your product, but it won’t matter if it doesn’t make people happy.

“There have been studies about people who have damaged the part of their brain that controls emotion,” said Robert. “Not only are those people unable to laugh or cry, they also can’t make decisions. There are basically two parts of the human brain that help us make decisions: the rational and the emotional. When it comes right down to it, people can rationalize all they want about the better choice between things, but emotion wins every time.”

That’s why global brands like Coca-Cola are focused on associating their brands with making people happy — and so should you. For example, in the video above,Coca-Cola used a “Happiness Machine” to connect people across generations by asking them to make another person smile in order to receive a prize.

Robert also explained that another way to create happiness is play.

Robert described a marketing campaign by Fanta that created an opportunity for play by setting a giant box with a question mark on it in the middle of a busy town square. Later that day, the box opened and a humungous beach ball with Fanta’s orange branding all over it rolled out and free Fanta was given to everybody.

“People started playing with the ball, pushing it around, bouncing it while and laughing and talking to each other…strangers giving strangers high fives,” Robert said. “It just shows that people will play when given the opportunity. Just imagine how much more powerful that was for the brand than putting up a billboard or having an ad in the bus stop!”

A key reason Coca-Cola brands are successful isn’t because their beverages are addictive — though some people may say they are. Rather, it’s because Coca-Cola has tapped into the right emotion — happiness — and focused a great deal of their brand experiences creating that feeling within the hearts of people who enjoy their product while enjoying their lives.

If you’re not making them happy, you may need to talk to Robert.

Previous: The Best Blog Post of All Time
Next: How to Create Excellence Every Day 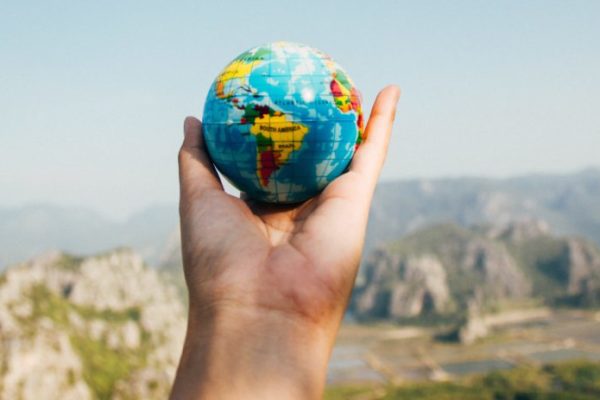 The World is Your Stage. What’s Your Part?

You’re at work. You’re sitting at your desk, but you could have called in sick and it wouldn’t matter. Really, no one would have noticed. Essentially, you’re there because someone is paying you… 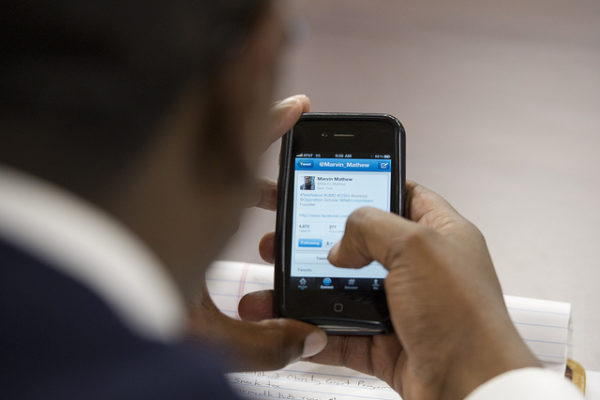 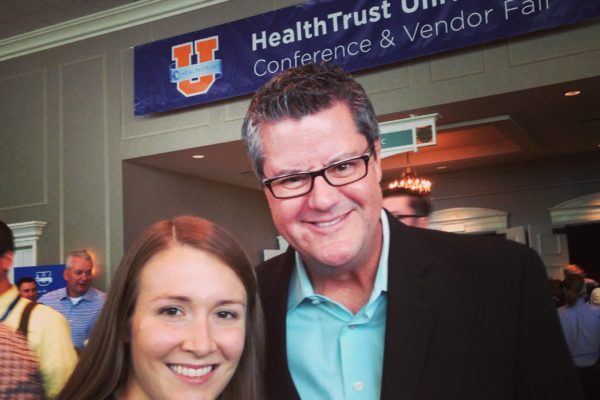 One Year with the Zimmerman Group

This is Caroline, Curtis’ millennial marketing manager, and I am sad to announce that I no longer work full time for the Zimmermans. I just moved east so my husband can pursue his…