How Much Discomfort Can You Handle? 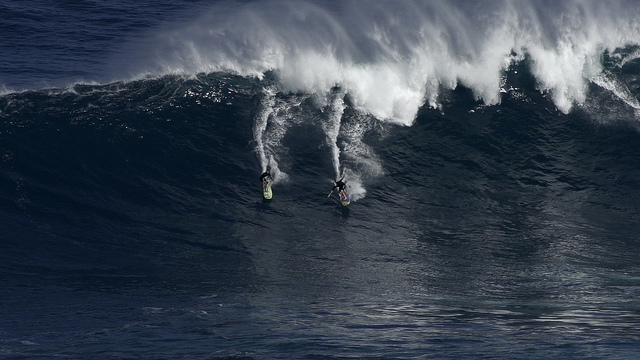 The path to success isn’t comfortable.

But successful people don’t get through all of the discomfort, reach a level of success, and then stop.

Rather, successful people continually seek new ways to challenge themselves, even though it may feel like they’re just looking for ways to make their lives harder.

Recently, I’ve observed as my wife, Elle, has assigned herself with a number of challenges.

It started several months ago, when she created a 50 in 50 Challenge for herself, determining that she would make 50 appearances or give 50 performances in the next 50 weeks.

She’s made a number of other appearances over the past few months, and every time we both know the truth: she doesn’t have to do this. No one is forcing her. No one made her pick up her guitar or figure out PowerPoint. She did.

Elle has been an amazing example to me of someone who isn’t satisfied to just seek comfort in her life. Rather, she is constantly seeking improvement, even though it’s hard and it means forcing herself to do things that are out of her comfort zone.

But the truth is, we all need to do this, because as soon as we get comfortable, our competition will take our market share.

What can you do to make yourself a little uncomfortable?

Whatever it is, don’t get caught in the complacency of comfort. Remember: no one on their death bed ever said, “I wish I’d spent more time on the couch, dreaming of the possibilities.”

What’s one way you’re going to make yourself experience a bit of discomfort today?

Previous: 7 Things You Need in Your Networking Survival Kit
Next: FRONT ROW with Jason Pang: 6 Rules of Tech Entrepreneurship 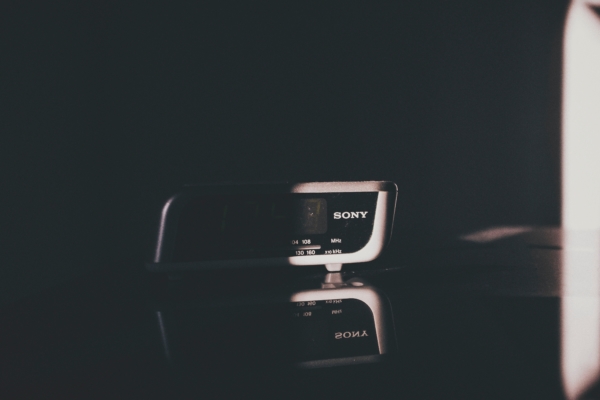 What’s the very first thing you do in the morning? Do you spring out of bed and head to the gym? Do you sneak into the kitchen to make your spouse a surprise… 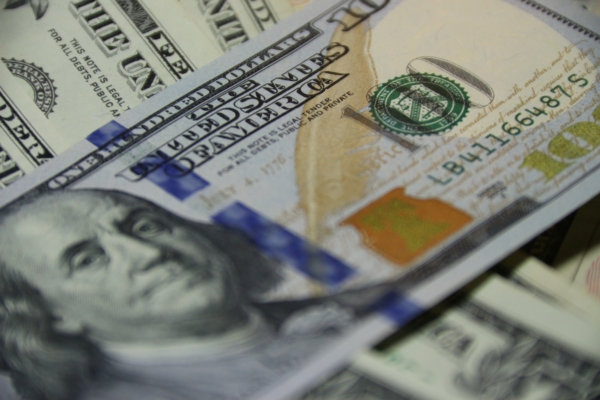 How to Demonstrate That It’s Time for a Raise

A raise would be nice, right? But just because you’ve been at a company for a certain number of years doesn’t mean that you automatically are going to get paid more. If you… 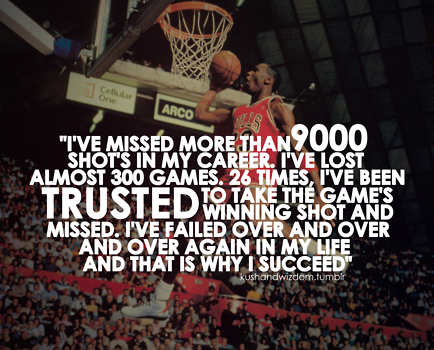 Cristiano Ronaldo, Michael Jordan, and the Many Faces of Success

The way I see it, you can approach success in one of two ways: 1. You can embrace it, be grateful for it, and openly recognize all the failure you had to experience…