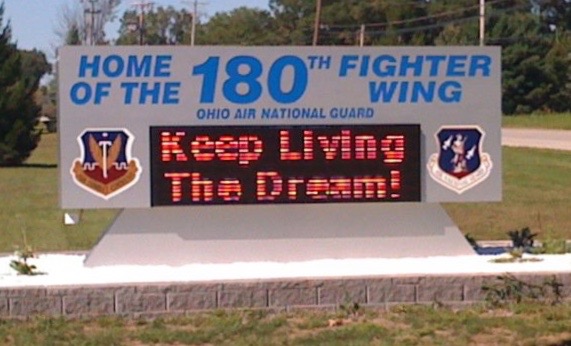 YouTube stars have discovered the secret to going viral.

Forbes recently revealed the top ten highest paid stars on YouTube for 2016 with the number 1 listed as earning $15 million for his channel where he posts videos of himself commenting on the video games he’s playing.

Whether or not you’re getting seven million hits on Youtube on a regular basis, you can still have a viral effect on your life and the lives of those around you through the attitude and energy you bring to your day-to-day life.

About ten years ago, I started telling people I was Living the Dream when they asked how I was doing. While this response continues to catch some people off their guard, I mean it when I say it. I am Living the Dream.

That small change in my greeting has had an incredibly viral effect on my life. To this day, I receive emails from people I haven’t seen in months who tell me they’re still Living the Dream, or I visit companies I spoke to years ago where “I’m Living the Dream!” still echoes down the office corridors.

The message I’ve decided to make viral is one of recognizing my blessings, realizing the opportunities to take them. It’s my daily reminder to be positive, and it’s a message that has become woven into the culture of the companies I’ve worked with across the nation.

My challenge to you: make yourself a virus everyone wants to catch.

Previous: How to Demonstrate That It’s Time for a Raise
Next: You Wake Up 30 Minutes Too Late (and so do I)