Picture this: I’m on stage speaking to the marketing department at Universal Studios Orlando, and I look out into the audience and see Frankenstein in the third row.

Except that these days, he’s Universal Studios Hollywood’s Director of Sales.

He leads a team of 19 and offers the Ritz-Carlton of theme park experiences to Universal Hollywood’s VIP clientele.

Cory and I first met over 25 years ago in the break room at Universal Studios. We were both atmosphere performers: He acted as many different characters such as Frankenstein, a Klingon, the voice of Knight Rider, and I performed as a mime and juggler.

I had no idea that my fellow performer had transformed into an executive, so I was excited to hear his success story and to share it with you.

Cory started at the park the summer he was 16. After filling a few stage manager roles, he eventually moved into a production manager job, running spectacular events such as the Halloween Horror Nights.

Even though he left the green mask behind, Cory has never completely abandoned character performing: He takes the best parts of the people around him and adding them to his character. He never stopped learning and he never stopped building relationships.

“There are so many people I know who just get into a rhythm and get comfortable and they never really grow or do anything more,” Cory said. “I want to keep growing and learning to do bigger and better. Yes, I’m an executive with the company, and I’m very proud of that, but there’s still so much more to do.”

Cory understood the importance of building relationships with people who cared about him as a person, not just connections who could potentially benefit his career. So much so that when he left the company, Universal tracked him down and brought him back—back to life, so to speak, just like Frankenstein’s monster. 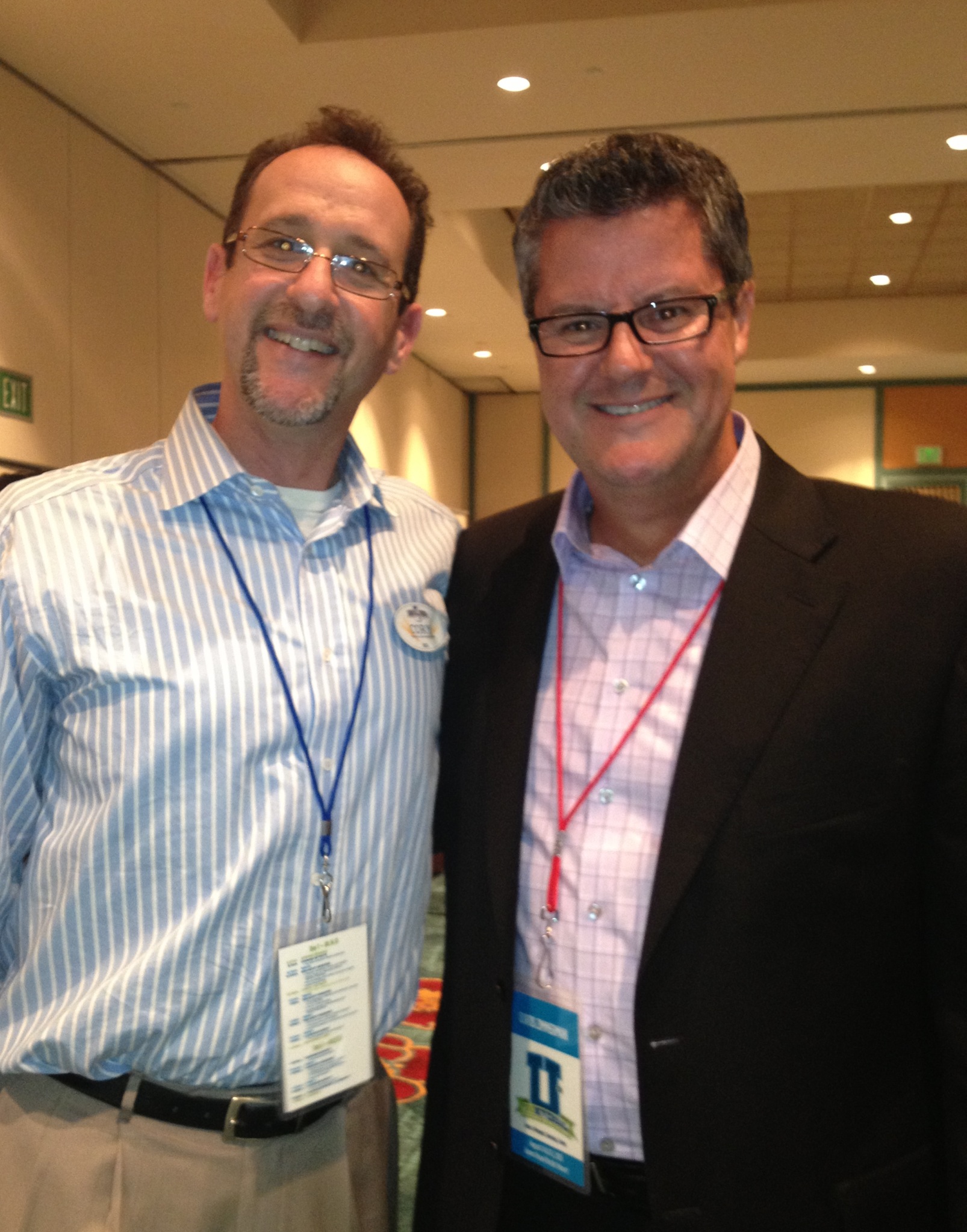 “I left the company to go work in non-profit, and after 9/11 the non-profit went out of business,” Cory said. “Around that same time of year my mom passed away, and two of my old bosses heard and came to my mom’s funeral. We got to talking, and they decided to see if they could get me a job. Ultimately, they saw somebody that they’d worked with in the past that they’d enjoyed working with, and they helped that person out.”

After dabbling in marketing and building out his skill set, Cory applied for and got the director position. He’s living his dream at Universal Studios, and the company culture certainly helps make that possible.

“Our core values are Do the Right Thing, Seek Truth, Speed, Results, and Have Fun,” said Cory. “To have a company using the words ‘Have Fun’ as one of their primary core values is pretty incredible. We’re a theme park — there’s no reason we shouldn’t be enjoying ourselves.”

From Frankenstein to Executive, it’s all about the people and the lessons you stitch together to bring to life the person you want to become.

What of the people around you are you incorporating into your character, the person you want to be? Comment and tell me!

Previous: Transitioning Gracefully
Next: I Beg Your Pardon 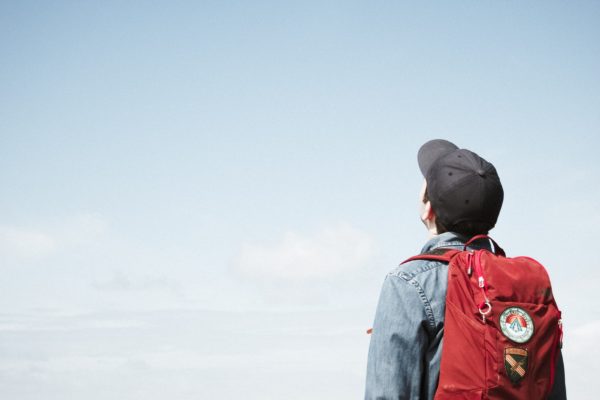 A few months ago, our family went on a vacation to Universal Studios. While we were there, my youngest son Oliver, who is 10, wanted to buy a customized airbrushed Pokémon hat from…