You Don’t Get What You Don’t Ask For 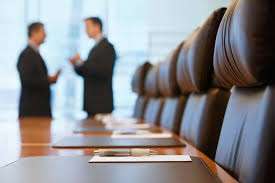 You work hard. You show up, and you make things happen. You contribute to your company, and you help your peers succeed.

So why is everyone being promoted but you?

It would be amazing if we could always be immediately rewarded for our work, just for being awesome at what we do. Unfortunately, however, that’s rarely how it works.

If you want it, then you have to ask for it.

That’s why if you think you deserve a raise, a promotion, or a bigger office, then you need to ask for those things. Successful people are successful not just because they are more talented than everyone else—they’re successful because they’re better at making their value and talent known to the right people in the right way. They know that if it’s the truth, it’s not bragging.

It can be awkward and uncomfortable to talk about yourself and what you think you’ve earned, but it’s your responsibility to make sure that you and your team are never undervalued for what you bring to the table.

If you want it, you have to ask for it. If you’ve earned it and deserve it and no one’s hearing you, it may be time to find a different audience.

I’d love it if 50 people emailed me to tell me something amazing they did in the last two weeks. But I know I’ll be lucky to get three responses because people are so afraid to say what they’ve done well. Get in the habit now, and you’ll have an easier time asking the next time you’re in the office.

Previous: 6 Reasons the Intern May Take Your Job
Next: The Greatest Gift 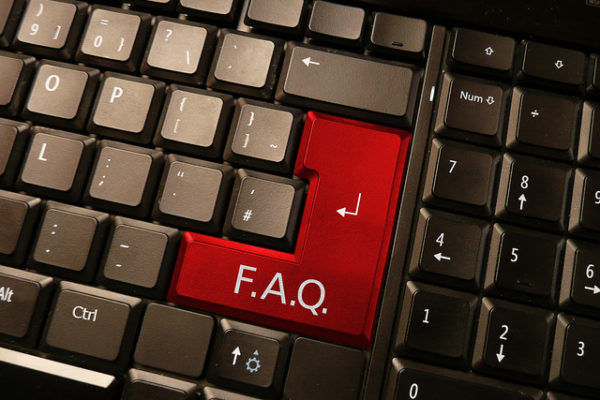 Do You Have to Ask?

This is a complaint about Millennials I’ve heard a number of times from frustrated senior members of a company: They have to ask. Part of the frustration comes from the fact that a…