Dear Millennials: It’s Okay If It Isn’t All About You 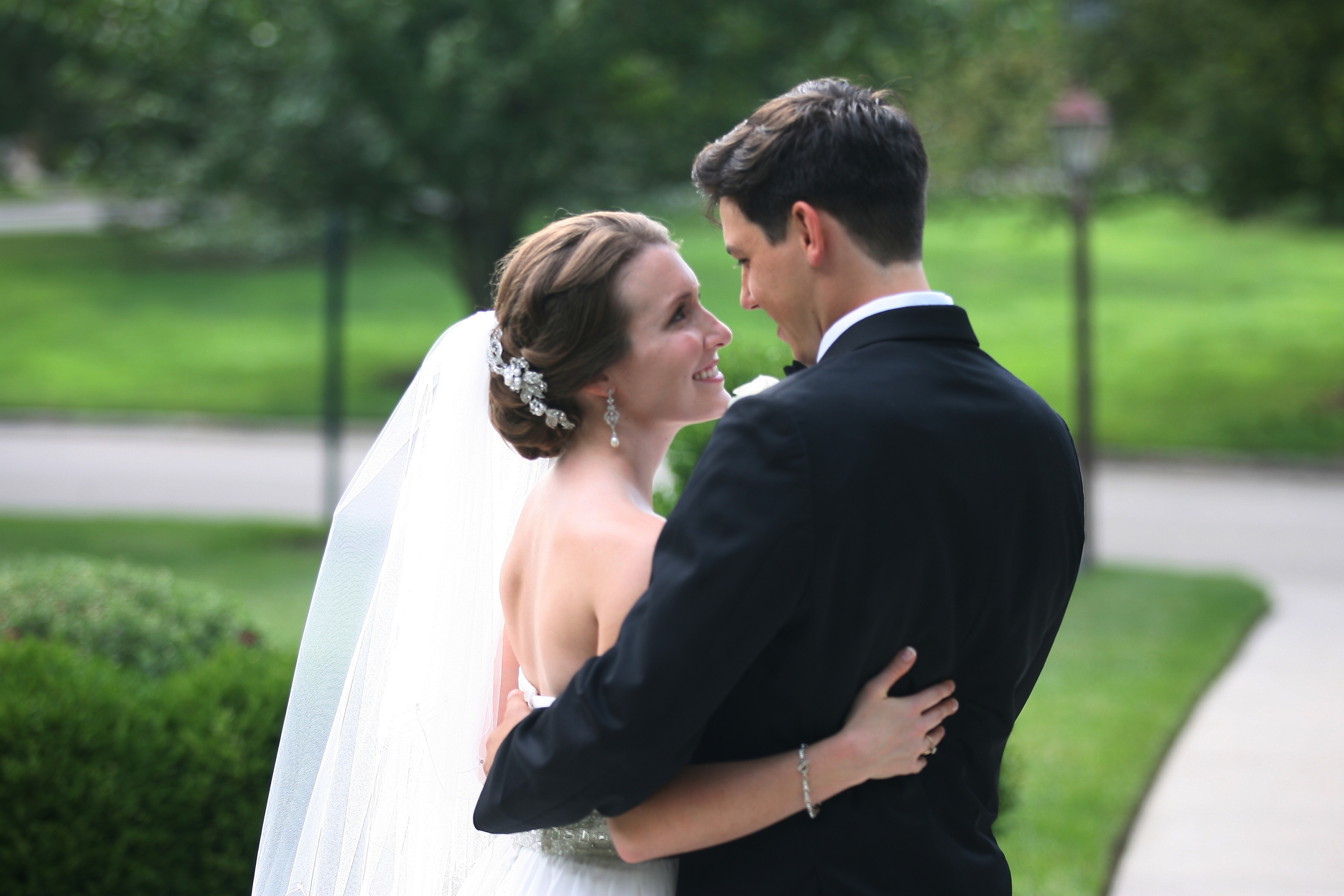 It’s okay to care about other people while you’re in your twenties.

It’s even okay to get married.

This is Caroline again, Curtis’ millennial marketing assistant, and I wanted to give you a looking into one millennial’s perspective of early-twenty-something relationships.

The idea behind this is pretty simple: use your twenties to iron out any kinks in your finances, your personality, and your life goals before settling down for “real life.” Rather than getting married, the twenty-somethings are using this time of life to figure out who they want to be, how to pay off school, and how they want to spend the rest of their lives.

This month, Curtis has been focusing on the concept of casting your show. And while you are the star of your show, it is equally important to have excellent supporting characters and a co-star. In order to make your show the best it can be, you have to be willing to share the stage.

While there are millions of reasons and articles and arguments out there for not getting into a serious relationship in your twenties, there are also a lot of good reasons to find your co-star early.

Here are a few things for Millennials to consider:

Ultimately, if you find the right co-star, your show will be improved. It doesn’t matter if you find this person at the age of 20 or 30 or 40, just so long as they’re the right person. But whatever you do, don’t wait to bring that co-star up on stage with you just because current trends say you’re “too young.”

How young do you think is too young? Comment and tell me your opinion!

Previous: This Isn’t a One-Man Show
Next: What You Can Learn About Branding from McDonald’s Memories