We are the cast members who make Curtis’ show possible. It takes a team to live the dream! 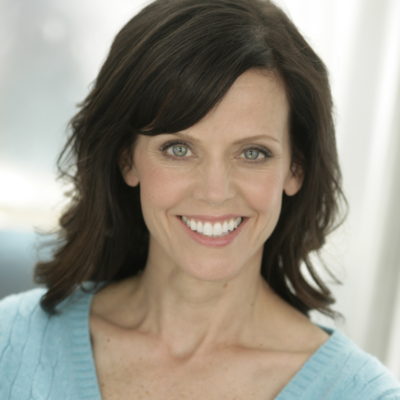 Magic trick: Keeping a message alive for years after it’s been delivered

Title of Life Show: Life is a Stage

Life Script: Elle has worked as a professional actress and singer for more than 20 years. She is the executive producer for Curtis’ speaking career, and she currently consults with leaders of Fortune 500 companies such as McDonald’s, Crocs, and Bacardi USA for Curtis’ Beyond the Keynote program. As a sought-after leadership expert, Elle’s expertise is in keeping messages alive, coaching individuals, and inspiring people to uncover their creative purpose. Learn more at ellezimmerman.com 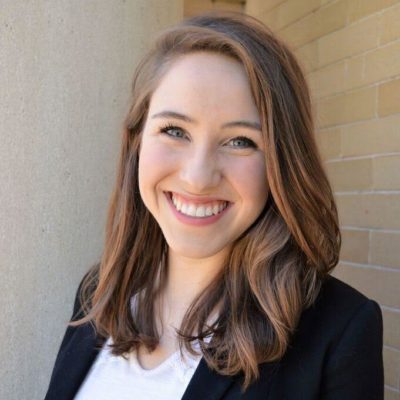 Magic trick: Cutting a piece of writing in half and keeping its meaning

Title of Life Show: She Walks in Beauty

Life Script: Clara is a recent graduate of Miami University where she majored in English Literature, worked at the writing center, wrote for the student magazine, and studied abroad in London. Her life revolved around words and their use then, and she’s thrilled that it still does now. She loves small towns, old books, and all things British. 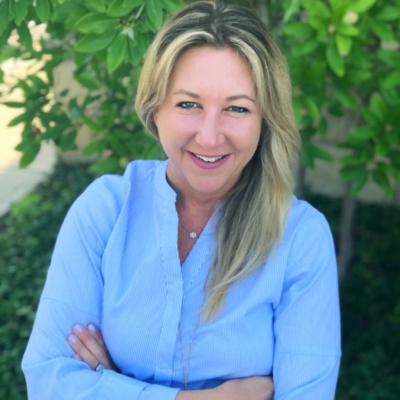 Magic Trick: Making clients feel cared about from thousands of miles away

Title of Life Show: A League of Her Own

Life Script: Julie grew up in Cleveland, but decided to leave behind lake-effect snow for the desert, where she attended college at the University of Arizona. With her genius for marketing and organization, she worked for eight years doing digital marketing for The George Washington University. Before joining the Living the Dream Team, Julie moved back to Ohio and worked in event planning for a family foundation. She loves hot power yoga, reading, watching trash TV and spending time with her family. 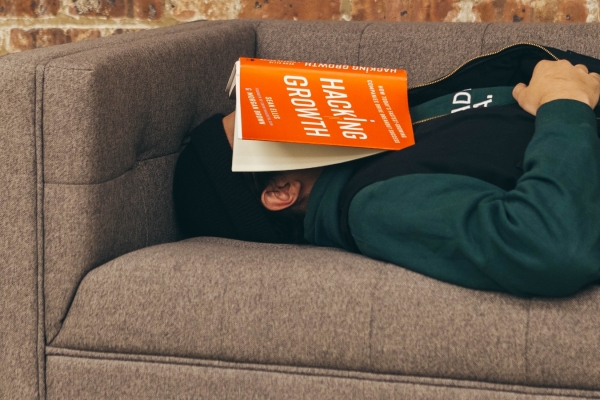 We’ve all heard the statistic that something like 80% of New Year’s resolutions fail, and that most people have petered off in their habit of to the gym or eating paleo by mid-February…. 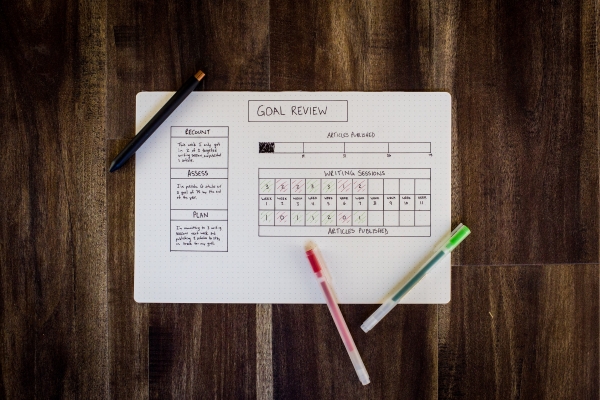 How to Set Goals that You’ll Actually Achieve

As a new year and a new decade begin, many of us are setting goals and trying to get our lives on track (or back on track.) And for most of us, those… 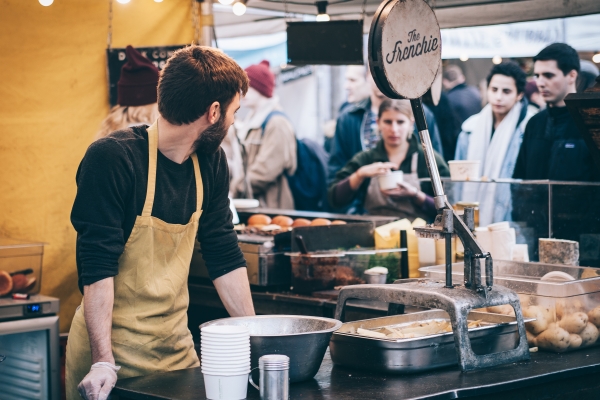 Your customers are trying to talk to you. Are you listening?

Attention, managers and leaders: Your customers are trying to talk to you. Are you listening? Customer feedback is the most powerful insight you’ll get on your business, and how you respond to it…